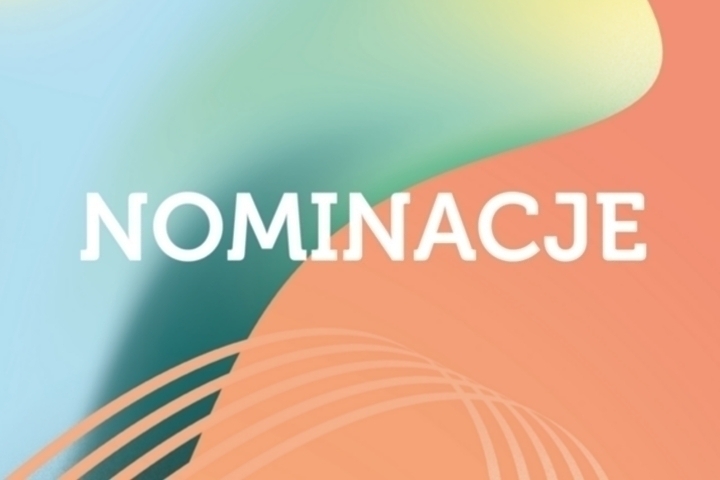 We are delighted to announce that the Judging Panel has selected the following nominees:

Congratulations to all the nominees!

We also would like to thank all participants for their efforts spent on making the submitted films.

The winners will be announced on 21 October during the Final Gala held in Kijów.Centrum in Cracow.

We encourage you to see the nominated works!