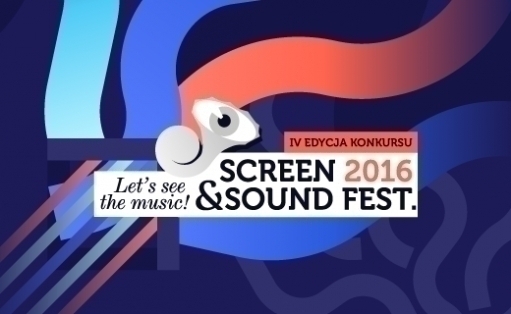 Organized by Bielecki Art Foundation Screen & Sound Fest. - Let's See The Music is an international project in the form of an open competition for creating a film visualisation of distinguished Polish composers’ musical works. This year wa are holding already the 4th edition of the competition.

The main prize is Grand Prix-Super Creator award worth 10 000 PLN!

Deadline for the submission of entries is set on August 24th. Nominations for the Grand Pix-Super Creator awars will be announced on October 7th. The final stage of the Competition (announcement of the winners) will take place on October 29th in Kijów.Centrum.

Familiarize yourself with the rules of the competition.

Contestants of this year’s Screen & Sound Fest. can choose one of the 5 compositions to create their visualization: