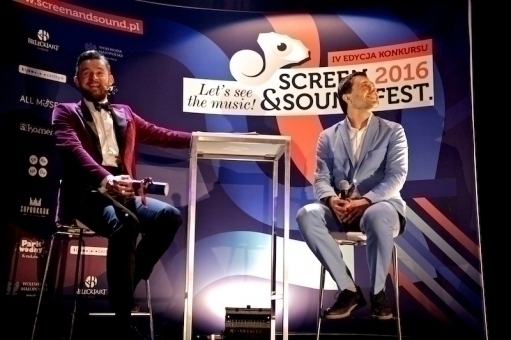 The 4th edition of the festival is over

On 29 October 2016 the Final Gala of the 4th edition of the Screen & Sound Fest took place. Traditionally, the event was held within the inviting halls of the Kijów.Centrum.


Numerous guests watched the works nominated in the competition for the visualization to the music of Polish composers. This time 18 contestants, who together with the invited guests were awaiting the verdict with excitement, were nominated for the Grand Prix by the Jury.


Two prizes were awarded during the Gala – the Audience Award and the Grand Prix.

The winning visualizations can be viewed here.

It's worth visiting the official Screen & Sound Fest YouTube channel to see how the preparations for the Gala and the most interesting moments looked like. 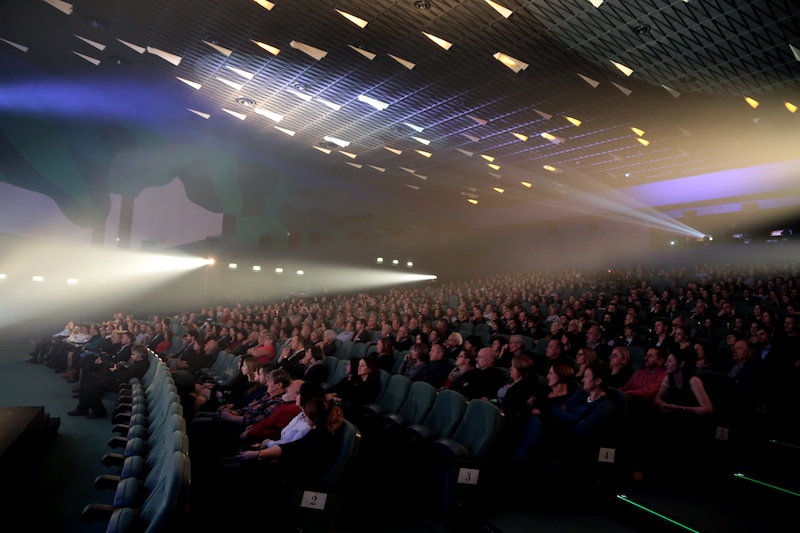