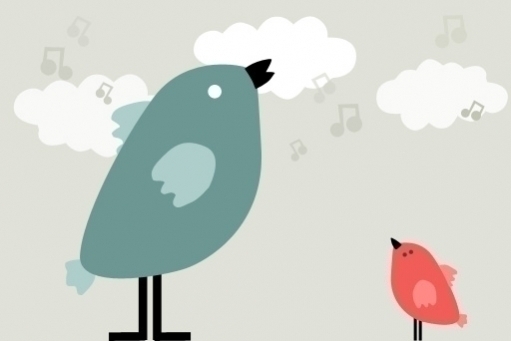 Attention! Nominations are announced this Friday.

On Friday the 2nd of October, the nominations will be announced for the 3rd Screen & Sound Fest. From all submitted entries, around a dozen visualisations will be selected to compete for the awards: Grand Prix – Super Creator (together with two distinctions) and the Audience Award. As for the latter, the vote opens directly after the nominations have been announced, so stay alert! In the meantime, we kindly recommend listening to the compositions which were the inspiration for the videos this year. Perhaps you have your own ideas for combining music and picture? If so, be sure to take part in the next year’s competition.