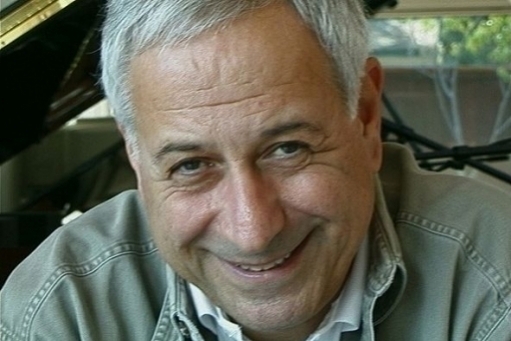 Composition of the Festival Jury

The organizer of Screen & Sound Fest. – Let`See The Music announces the composition of the jury that will evaluate the entries. The chairman of the jury will be William Goldstein – American composer, pianist and performer. The invitation to be a member of the jury was also accepted by: Zygmunt Konieczny, a noted composer of film and theatre music, Jerzy Kucia, a professor of the Academy of Fine Arts in Kraków, director, scriptwriter, author of artistic projects and producer of animated films, Balbina Bruszewska, a director and author of animated films, artistic director of the Łódź-based Studio Se-ma-for and Krzysztof Garbaczewski, a well-known theatre director of young generation.