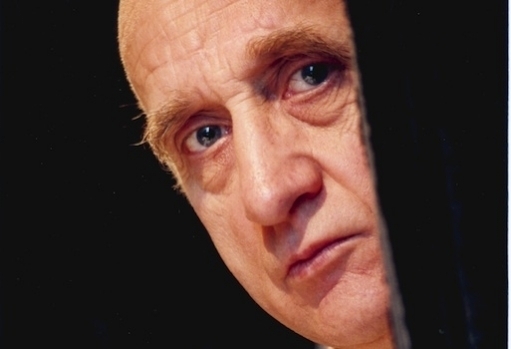 The idea of the Polish Filmmakers Association Award, presented since 2007, is to distinguish not only the representatives of the film profession that stand on the front line (directors, cinematographers) but also those whose works is less spectacular but indispensable (sound engineers, editors and designers). Among the winners of the previous editions of the Award we can find: animated film director Witold Giersz, editor Irena Choryńska, production manager Zygmunt Król, director Sylwester Chęciński, set and costume designer Wiesława Chojkowska or sound editor Halina Paszkowska.

Jerzy Kucia  - author of animated movies and  teacher. Great personality of the auteur animated cinema . Artist to whom a line or a spot on the screen is not a  traditional way of narration but a way of penetration the inner world of human experiences.
« back