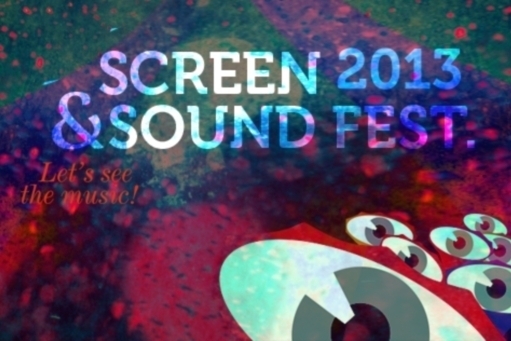 SCREEN AND SOUND FEST. Let`s see the music – the prizes in the competition have been awarded!

On Saturday, 23rd March, at the cinema Kijów.Centrum in Krakow the Final Gala of the festival Screen and Sound was held during which the results of the competition for visualisation of a piece of Polish composers’ symphonic music were announced. The Jury of the Competition, composed of: William Goldstein (chairman), Balbina Bruszewska, Zygmunt Konieczny , prof. Jerzy Kucia and Krzysztof Garbaczewski, announced the verdict.

The recognition went to Natalia Oliwiak (for the film entitled „Fantasy” to the piece by Janusz Bielecki entitled „Zaspokojenie” (Satisfaction)).

155 films have been entered for the competition. The chairman of the jury that evaluated 19 films chosen for the final stressed a very high level of the entries submitted.
« back